13 countries set to take part in the CSI2*,here in the 2nd week of the Montenmedio Summer Tour 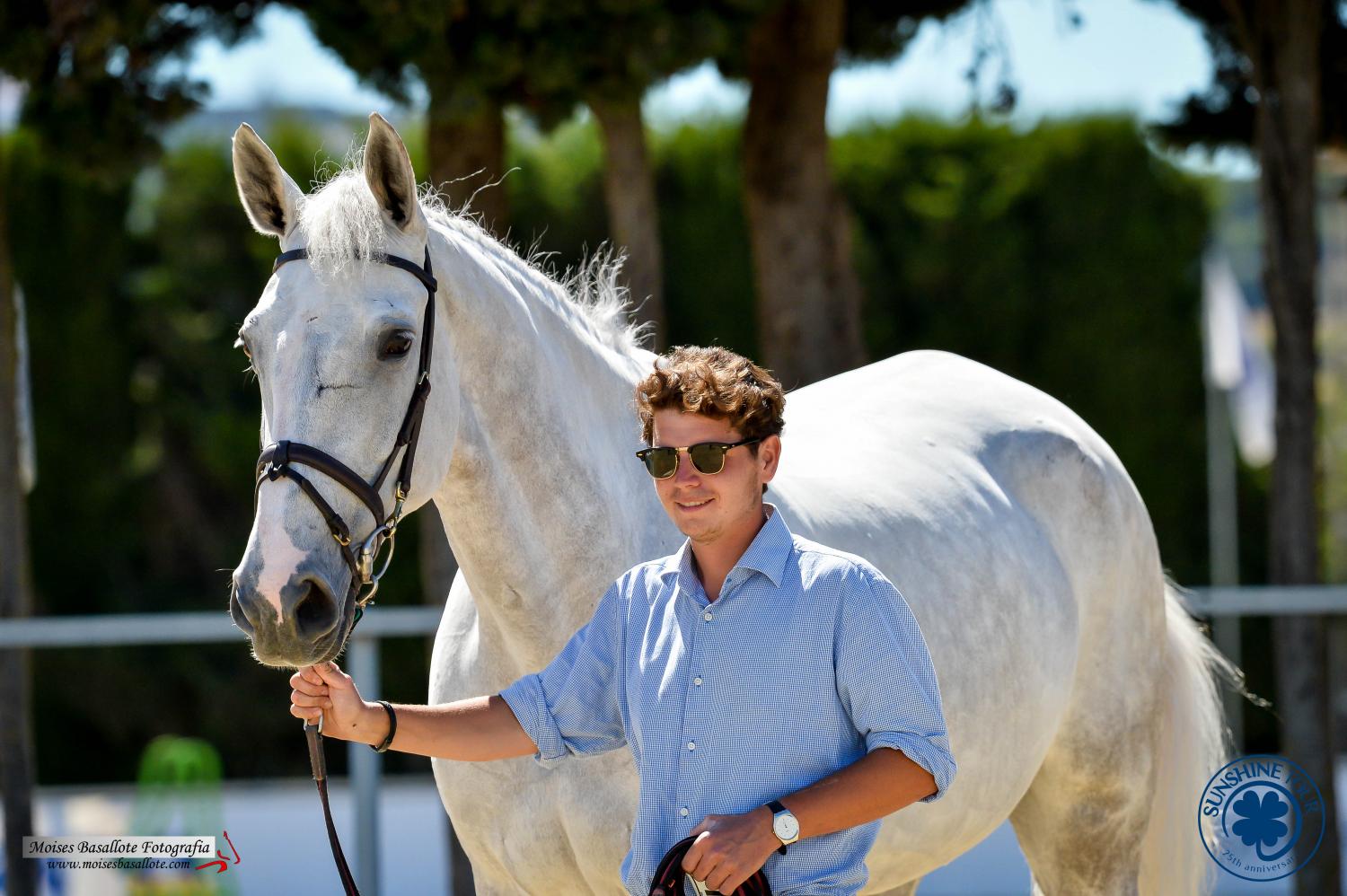 13 countries set to take part in the CSI2*,here in the 2nd week of the Montenmedio Summer Tour

Everything is ready for tomorrow as we kick off the second week of competition here at Montenmedio’s Summer Tour and celebrate the return to competition after the COVID-19 pandemic shutdown.

In all there will be around 320 horses jumping in the CSI2*, CSN1* and CSNP which is a qualifier for the Spanish Championships.

In this second week of competition we start off the international classes with the CSI2* which has riders from 13 different countries taking part: Great Britain, France, Portugal, Belgium, Italy, Brasil, Germany, the Netherlands, Ireland, Finland, Sweden, Peru and not forgetting the host country, Spain!

Along with the Spanish riders that took part in last week’s show here at Montenmedio, including Sergio Álvarez Moya, Eduardo Álvarez Aznar, Jesús Garmendia and Mariano Martínez Bastida, other well known faces will join us such as Carolina Aresu and Kevin González de Zárate.

International riders taking part will include the Belgian rider Ignace Philips de Vuyst who is choosing to restart his season here at Montenmedio and Pedro Veniss, a regular here at the Sunshine Tour, who represented Brasil twice at the Olympics (2008 and 2016) and three times at the World Equestrian games (2010, 2014 and 2018).

The show can be followed using the free App Sunshine Tour Mobile, available for both iOs  and  Android. The App can be used to manage entries, order supplies, consult the results, watch and discharge videos of each round and watch live streaming of the show, which may also be followed on our website  www.sunshinetour.net.

Don’t forget to make a note in your diary for the Autumn Tour. This will run from the 10th of Sept to the 29th of Nov when the Sunshine Tour will open up its doors to hold 6,  CS13* competitions and 6, CSIYH*s: